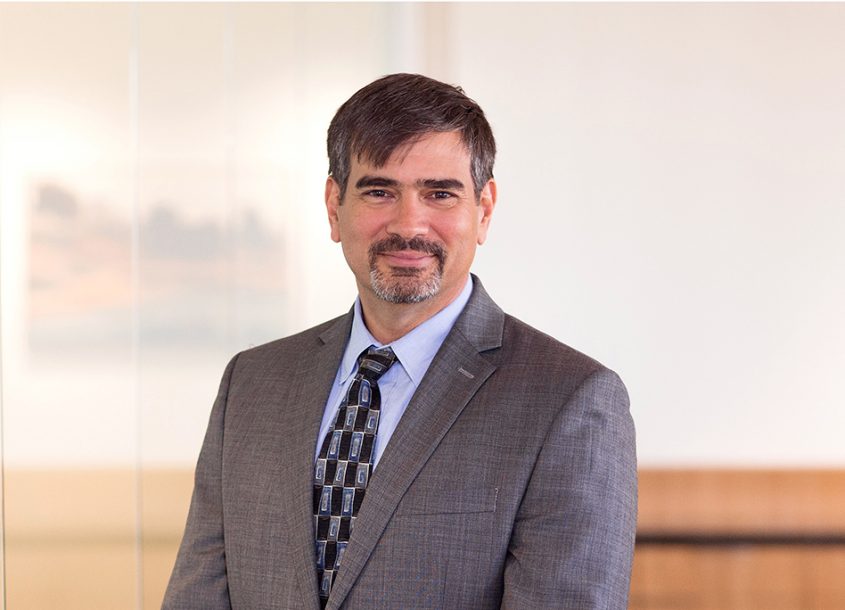 Mr. Glazer is chair of the firm’s Litigation Department. For nearly twenty-five years, he has helped clients through some of the most difficult challenges in their business lives. Mr. Glazer's practice focuses on helping business owners protect the assets and relationships that give their businesses value and representing companies in disputes with employees. He understands that solving complex legal problems requires creative thinking, practical solutions and aggressive advocacy.

Mr. Glazer is a 1992 graduate of UCLA Law School, where he was Articles Editor of the UCLA Law Review and was awarded the Order of The Coif, conferred on the top 10% of graduates. Following his graduation, Mr. Glazer served as a law clerk for the Honorable Robert J. Kelleher in the United States District Court for the Central District of California. He was an Associate in the Los Angeles Office of Skadden from 1992 to 1997.

Mr. Glazer joined TroyGould in 1997 and has been a member of the firm since 2000. He heads the firm’s Trade Secrets and Unfair Competition practice group.

Mr. Glazer is an AV® Preeminent™ rated lawyer by Martindale-Hubbell .