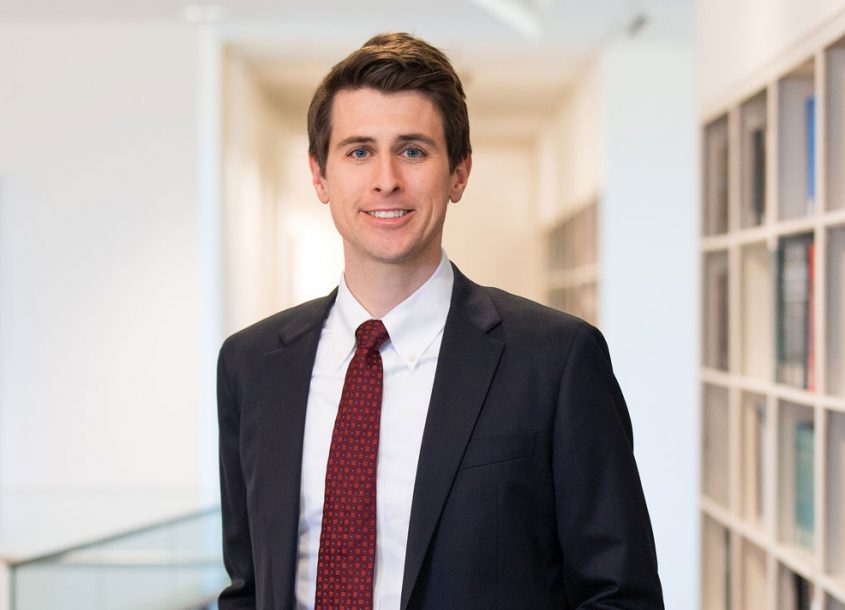 Benjamin Clements is an associate in TroyGould’s Litigation Department. He second chaired a two-week arbitration hearing in a complex breach of contract dispute between a retailer and manufacturer, securing a $7.1 million award for the client. His practice focuses on business and commercial litigation, including disputes involving partnership and business divorce, franchise and dealer relationships, trade secrets and other intellectual property, unfair competition, and employment matters. He enjoys working collaboratively with his clients to solve complex problems.

Before TroyGould, Mr. Clements was an associate with an AmLaw 100 firm and a law clerk to two judges of the Los Angeles Superior Court, the Hon. Stephanie Bowick and the Hon. Marc Marmaro (Ret.). In law school, he was an editor of the Loyola of Los Angeles Law Review and served as a judicial extern to the Hon. Dean Pregerson of the U.S. District Court for the Central District of California.