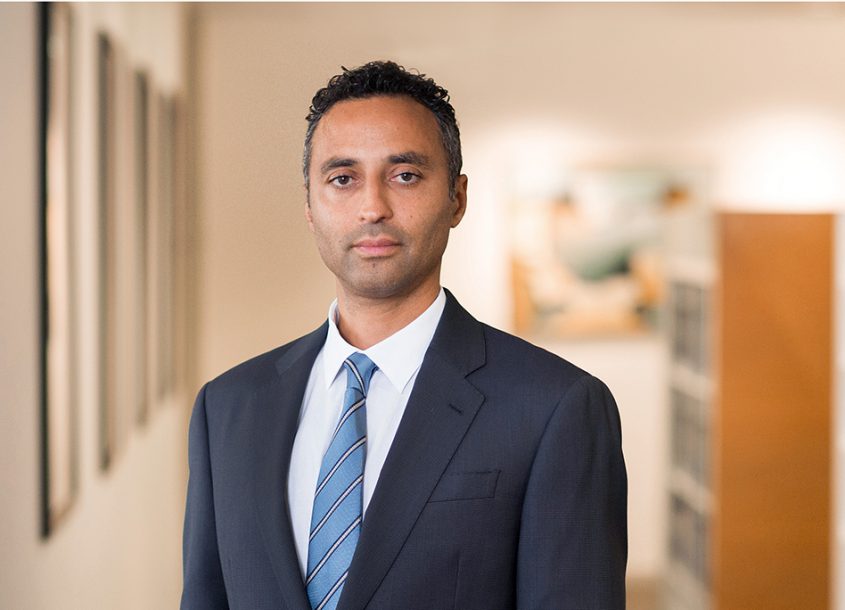 Mr. Lilly is a trial lawyer with extensive experience in the fields of employment, financial fraud, and competition and media. Mr. Lilly first chaired a five-week jury trial in an investment fraud matter and obtained a judgment of $20.3 million for his client. He first chaired a two-week arbitration and obtained a $7.1 million award in a wrongful termination of a distribution agreement matter for a retailer client. He also routinely conducts independent HR investigations into employee complaints, including sexual harassment and racial discrimination, providing a written report with assessments of witness credibility and veracity of claims.

Mr. Lilly is also chair of the firm’s Recruiting Committee.

Before joining TroyGould, Mr. Lilly was an associate with Morrison & Foerster LLP, where he worked extensively on employment, competition, and securities matters.

He began his career as a legal intern at the labor and employment law firm of Epstein, Becker & Green, and also served as an extern to Hon. Harry Pregerson (United States Court of Appeals, Ninth Circuit).

TroyGould’s Rising Star, 2007-2012. He was selected a Rising Star by his peers through a voting process that identified the top 2.5% of attorneys in Southern California who are either age 40 or younger or have been practicing for 10 years or less.