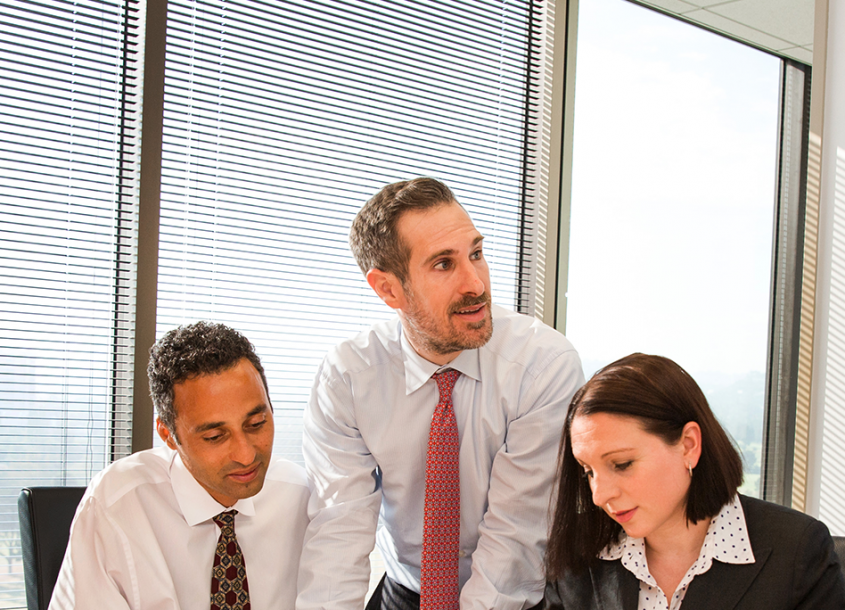 We represent Internet-based businesses, software developers and users, and other technology-driven entities and individuals, in transactional and litigation matters, as well as in connection with various corporate and strategic ventures. Our intellectual property experience extends to a broad spectrum of IP-driven commercial transactions, with particular emphasis on the protection, exploitation and licensing of copyrights, trademarks, patents and trade secrets.

We also help businesses protect their brands and proprietary and confidential information by drafting employment and independent contractor agreements, registering copyrights and trademarks, reviewing or drafting agreements with outside vendors such as graphic design and website design firms, drafting or reviewing non-disclosure agreements, privacy policies, terms of service and the like, and by litigating and resolving disputes in these areas when necessary.