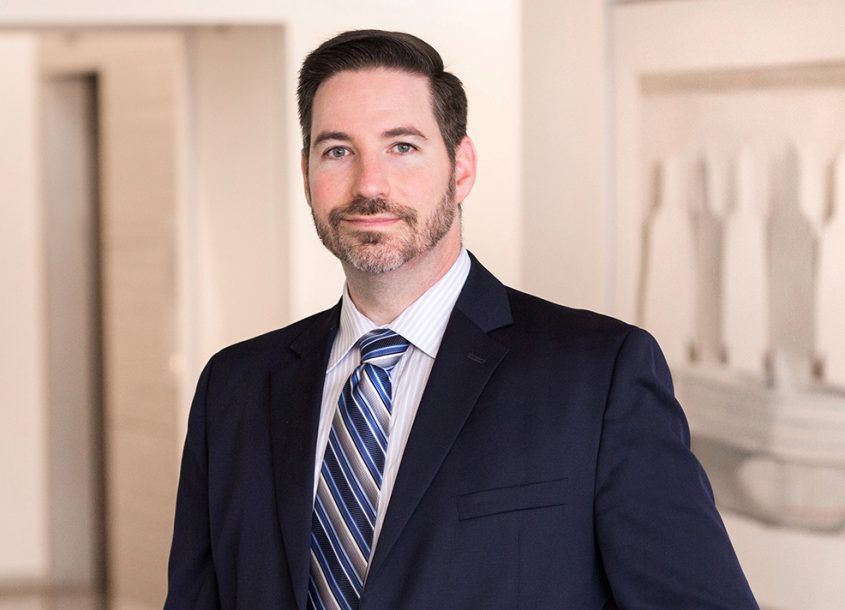 Aaron Bloom is a trial lawyer who solves problems. He is also the Managing Member of the firm, and chair emeritus of the firm’s Litigation Department. Practical and efficient, he achieves great results both inside the courtroom and through informal settlements. Mr. Bloom handles a wide variety of entertainment, real estate, intellectual property and general business litigation matters for high-profile clients. Among other things, he is also an expert with respect to electronic discovery and the enforcement of judgments.

Mr. Bloom is an AV® Preeminent™ rated lawyer by Martindale-Hubbell.

Mr. Bloom began his legal career at Greenberg Glusker Fields Claman & Machtinger LLP, where he advanced from summer clerk to associate to partner.