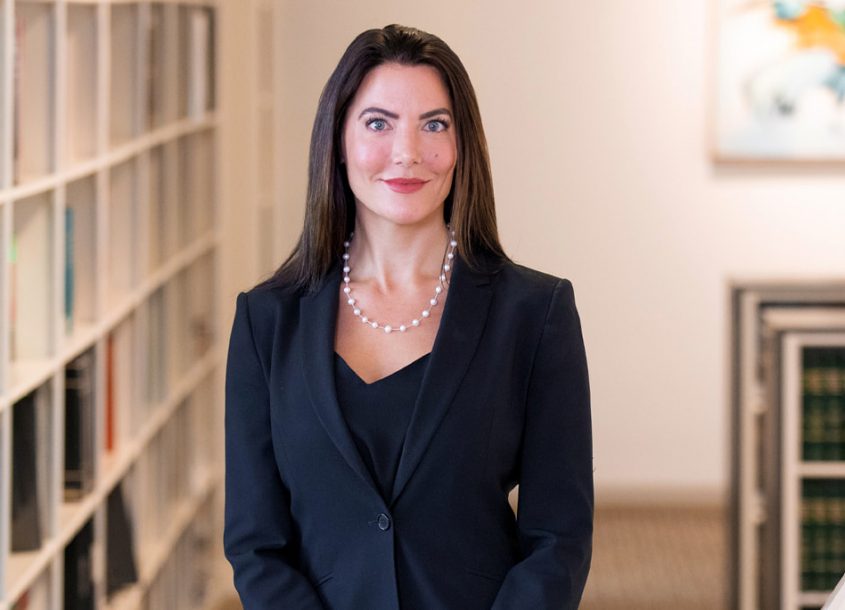 Ms. Nashon is a highly capable trial lawyer with nearly two decades of practical legal experience. Her persistence, creativity, and ability to connect on a personal level have paved the way for the negotiation and settlement of even the most complicated cases. Ms. Nashon specializes in all aspects of private aircraft ownership and leasing, and as a litigator, she handles a wide variety of litigation matters, including in the business, entertainment, commercial real estate, aviation and probate arenas. She holds a Certificate in Alternative Dispute Resolution from the renowned Straus Institute for Dispute Resolution and is committed to problem-solving for clients inside and outside of the courtroom. Ms. Nashon is fluent in Spanish and conversational in Hebrew and is an experienced martial artist and horseback rider.

Before joining TroyGould, Ms. Nashon was an Attorney for the Boesch Law Group. Prior to that, she worked at Jackson & Wallace, K&L Gates, and Lynch & Blum.